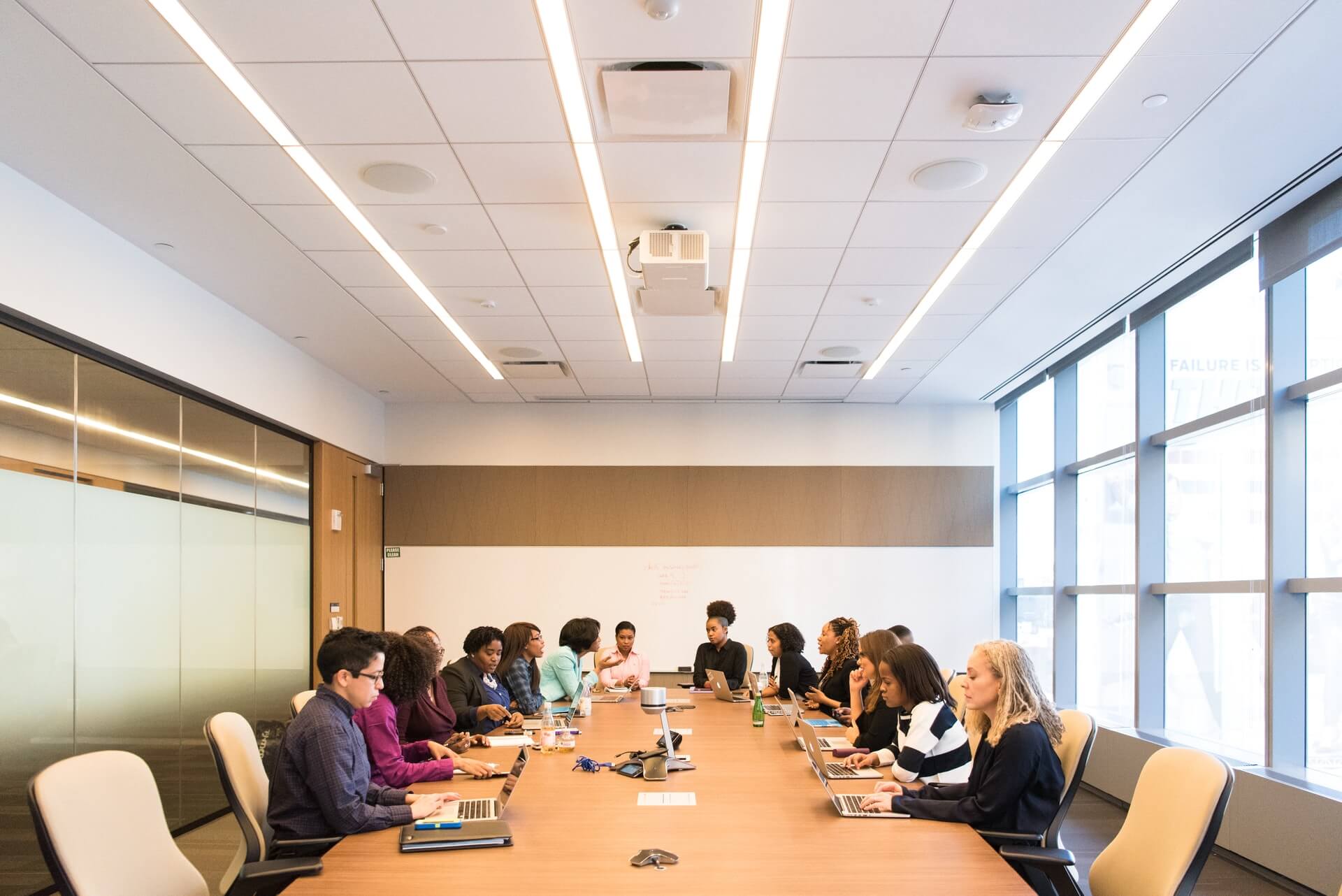 Making your shareholders happy, during Annual General Meetings (AGMs), is expensive. You need to book the venue, invest your time, and maybe even pay for a nice buffet. But if you don’t make them happy at the AGM, things can get even more expensive. That’s when they complain to ACRA, and you get investigated. To prevent such incidents, always avoid the following:

1. The documents you send before the AGM don’t tally with the numbers you show at the AGM

No big deal, right? You can just tell them at the AGM that it was a mistake, and what “what I’m showing now” are the correct numbers.

Some shareholders may not say anything, and some may forgive you because there’s sufficient ta-pau at the buffet. But the serious investors will complain to ACRA, and maybe cause you to get fined.

You see, the point of sending the financial information, resolutions to discuss, etc. before the AGM is to give shareholders time to read it. If you present something different on the day of the AGM itself, you’re effectively “ambushing” the shareholders, as they don’t have time to process the new facts.

As such, you must send amendments when the documents delivered prior to the AGM are wrong. Yes, even if you need to reprint everything and pay Sing Post all over again.

This may even require you to file for an Extension of Time, if you can’t send out the amended versions fast enough.

2. Trying to pass resolutions without previously saying they would be discussed

Only normal business matters (e.g. operational issues, your directors’ pay, discussions about profit and loss) should be discussed at the AGM. If you want to discuss anything exceptional – such as passing a resolution to create a subsidiary – this must be highlighted to shareholders before the AGM.

As with point 1, this is so shareholders have time to consult their investment gurus, do their research, and decide whether to support the move.

If you insist on passing the resolution without prior notice, you run a big risk. If any shareholders are unhappy, they can complain to ACRA (or worse, to their lawyers) – and any vote that passed may not be considered valid.

3. Being draggy and boring

Their lack of attention can somehow still become your fault. Because when they do fully realise what you’re saying (maybe weeks after the AGM), they might then bombard you with angry emails, complain to regulators, or even post accusations on social media about the “how you never informed them”.

Sure, you can defend yourself from the minutes taken. But it’s such a tremendous waste of time, and causes so much potential Public Relations damage, that it’s not worth it.

So make sure your AGM is not just boring industry speech. You don’t have to make it a Hollywood-level blockbuster; you just need to make it streamlined and simple to understand. Not every shareholder is an industry expert; and you have accept that explaining things to them is part of your job.

(Or it can be our job, if you’re too busy and just contact us for assistance).

*As you’ll eventually realise, there will be some shareholders who invest in you despite having no idea what you do.

There has to be a specific way that votes are tallied. We’re not saying you need rules about how to raise hands (though that helps). But at the very least, you need enforce clear rules about who can vote.

For example, if you just tally the number of hands raised, what about the people who have received shares but haven’t paid for them yet? Should they really be voting among people who have put actual money in your company?

Also, how can shareholders use proxies? Can one person gather a small army of less interested shareholders, and end up having disproportionate influence?

All of these are issues that need to be spelled out in the constitution, and followed closely. Remember that resolutions may not be legally binding, if anyone cries that proper procedure wasn’t followed.

So a good corporate secretary will need to check against the register and prepare a shareholder register, shares owned and the types of shares owned. Attendance will need to be taken with reference to NRIC or passports, and seats to be allocated. For the resolution to be passed or to be put to a vote, the shareholders of people who accept may need to be tallied in written form at the AGM if a majority is required, not simply a show of hands. There also needs to be a cut-off date for which the shares are tallied and recognised and these rules need to be established way in advance. Even though the company can serve a minimum notice period for an AGM, it is recommended that the company serve a longer notice than required by law, this is so as to have some leeway for the management team in case any amendments is needed.

5. Allow the loudest shareholder to dominate the entire meeting

Move around the room when taking questions, and don’t allow the single loudest shareholder to dominate. Remember that every shareholder at the AGM has a right to your attention.

Or perhaps we should stress instead: every shareholder at the AGM has a right to complain to regulators, if they feel they’re not heard.

Don’t assume that, because the other shareholders never say anything, they’re happy with you spending 45 minutes answering just one talkative person. They might be stewing underneath, and let loose a barrage of complaints later.

It’s good practice to tell the louder ones “maybe we’ll take another question first”, and move on (come back to them later). Remember, the quiet ones may be bigger shareholders; and less forgiving ones at that.

Also, yes, you should answer as many questions as possible. Even if some shareholders stare longingly at the buffet and tap their watch.

If all of this gets in the way of your daily business, contact us for help. As a licensed corporate secretarial service, we can help with AGM issues, along with other administrative necessities. That way, you’re free to focus on your business. 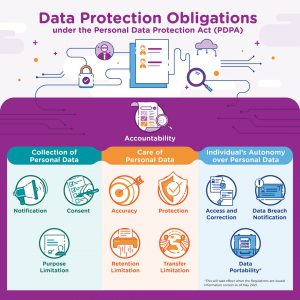 Data Protection Obligations that every business owner should know. Learn more about the framework of Data protection here or talk to us. 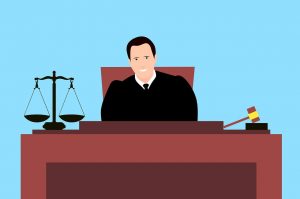 Shareholder rights have given rise to more lawsuits. Even the most minor of errors can get you sued. How to run a proper AGM and review your contracts. 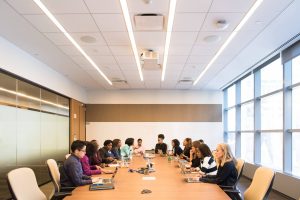 Learn what are the proper AGM practices that can give you a smooth AGM. And SMEs can learn what mistakes to avoid in running AGMs. 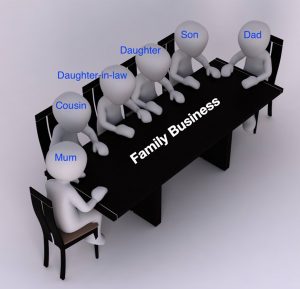 How to Structure Family business for fairness and sustainability 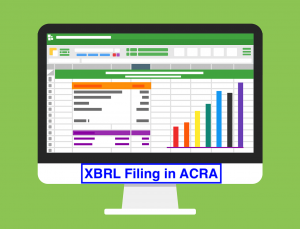 Read to find out what is XBRL filing and why is XRBL filing required for companies where there are corporate shareholders? 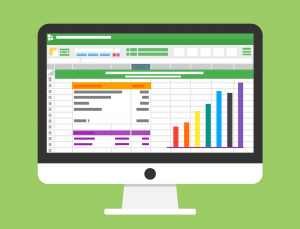 Accounting is the bugbear of many SMEs, especially if old-school family businesses. But if you want access to financing, or you want to avoid entanglements

We’re here to help answer your questions. Our consultants are here to assist you with all your enquiries.